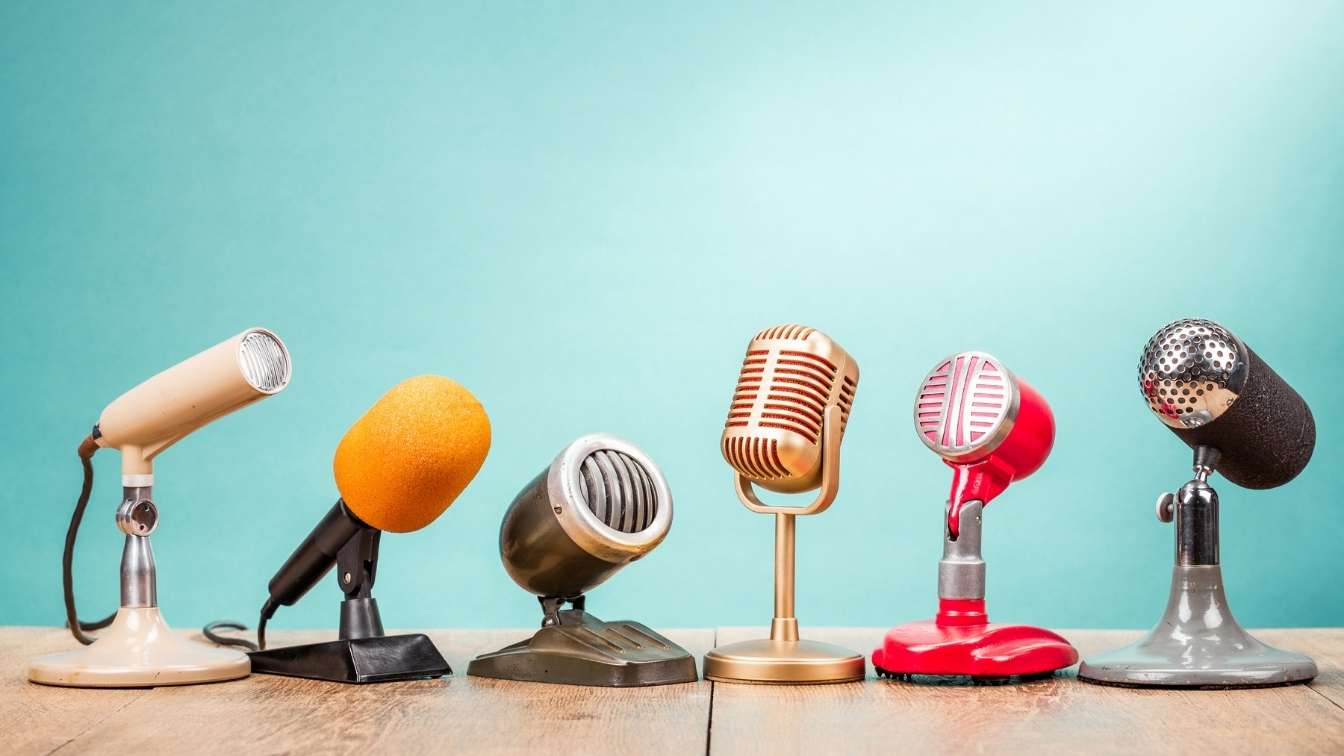 Allen Carr was an accountant and 100 a day chain smoker before discovering his Easyway method in 1983.

From his humble beginnings of curing smokers in his lounge room, the organization has spread through word of mouth and now operates in 50 countries and 38 languages worldwide helping people with addictions and issues ranging from smoking, alcohol, weight, other drugs, sugar, caffeine, debt, gambling and even fear of flying.

Our mission is to help free the world from addiction.

We are the only clinically proven drug free stop smoking method.
The Easyway to Stop Smoking book is the No.1 best selling stop smoking book of all time. It has remained a best seller for more than 30 years with 15 million books sold worldwide.
45 soldiers in a British Army troop in Iraq all stopped smoking one after the other after sharing the book and writing their service number in the back.
Every Allen Carr’s Easyway facilitator was once a smoker/drinker etc themselves who quit this way.

As a 20 year smoker who’d tried everything unsuccessfully to quit, Natalie attended an Allen Carr’s Easyway to Stop Seminar in June 2003 on the recommendation of a friend and walked out 5 hours later as a happy non-smoker.

Originally from the UK but at the time living in Sydney, Australia, she was so inspired by how easy it was to quit that she also quit her corporate job to join the organization and train as an Allen Carr facilitator.

Starting in Sydney, she then expanded her operation to include all of Australia and New Zealand and has since helped an estimated 10,000 smokers in Australia, New Zealand, Saudi Arabia, Bahrain and Papua New Guinea.

In 2016 Natalie was recognized with Allen Carr's Easyway's lifetime achievement award for her outstanding contribution in continuing Allen's legacy.

2020 wasn’t all bad! An opportunity presented itself and Natalie, along with her husband Nic, moved to Boulder, Colorado to set up operations for Allen Carr’s Easyway seminars in the USA and making them available in every city, every state, coast to coast.

Why Allen Carr's Easyway is different to other quit smoking methods

You might be surprised to learn that the physical addiction to nicotine is only a small part of the problem; the main issue and the reasons people continue to smoke are psychological but most methods only address the physical.

Works for all nicotine products - vapes, patches, gum etc.
Works for all smokers and vapers - young, old, heavy, light
Natural, safe and drug free
Removes the psychological dependence that other methods don't address
Achieve a real sense of freedom and feel empowered
No cravings or weight gain; no sense of loss or giving up

Discussion on Australian national radio about smoking during Covid.

Some of our corporate partners and clients

Are you a smoker/vaper who would like to review the seminar program?
Request a review 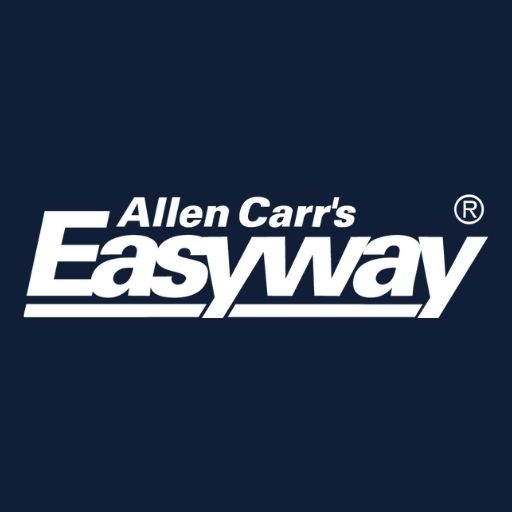